Painting with glass is similar to drawing ... it is like the first kiss:quiet, clean, light and it carries within the deepest emotions.
If you like glass, you will love beads, and if you love beads .... hope you will love my Shop ♥

"I love red so much that I almost want to paint everything red."

said Alexander Calder - one of the artist I admire for a long time - best known as the originator of the mobile, a type of kinetic sculpture made with delicately balanced or suspended components which move in response to motor power or air currents. 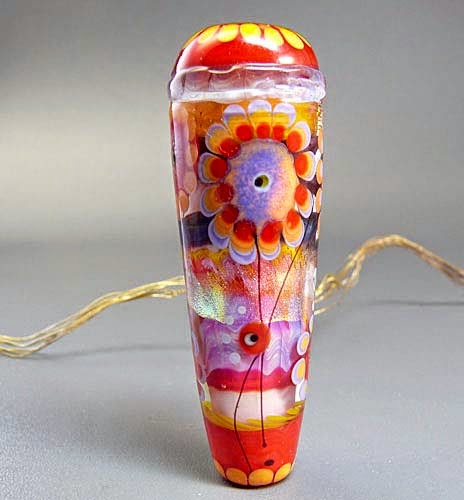 Red is a wonderful color, it draws attention and a keen use of red as an accent can immediately focus attention on a particular element .... on YOU ♥.


And because we just had Easter ....
In Greece Easter eggs are dyed red and the Greek expression
“Piase kokkino” (touch red)
is said when two people say the same thing at the same time. It is believed that the event is an omen that the two will have an argument in the future, which can only be broken when the two touch the closest thing that is red ☺. 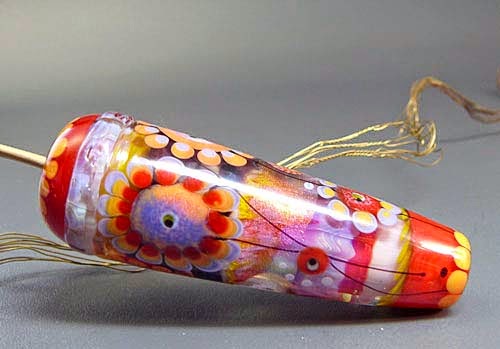 Do you want to learn making beads? Just ask, I love teaching in my studio • Privatunterricht in meinem Studio auf Anfrage (2 Plätze)

There are GiveAways from time to time